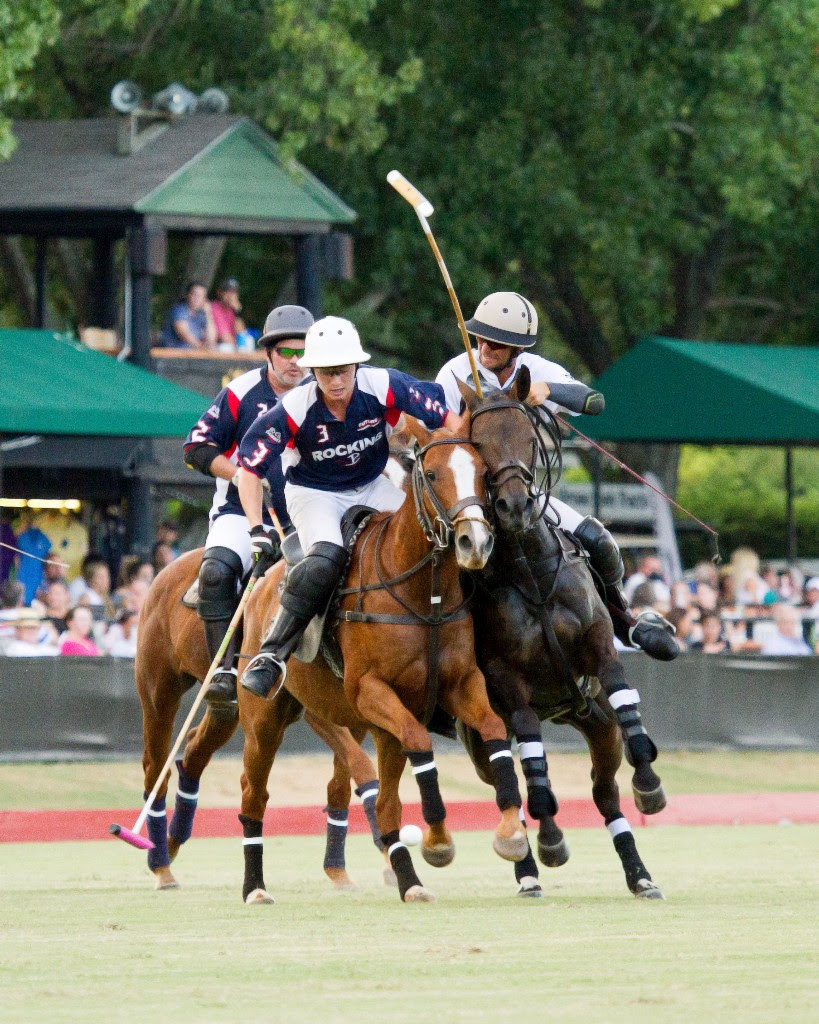 The crowd took to the field to stomp divots and sip complementary champagne while the players changed horses. Cifuni put up 2 more goals for his team that went unanswered until Mera scored 2 for his team in the fifth chukker. Filling in for his dad in the second half, Grayson Price scored his first goal on a penalty hit for Listo Polo/Rocking P and Cifuni ended the match with a final goal for Pegasus/Propaganda. Match score was 11 to 6 Pegasus/Propaganda. 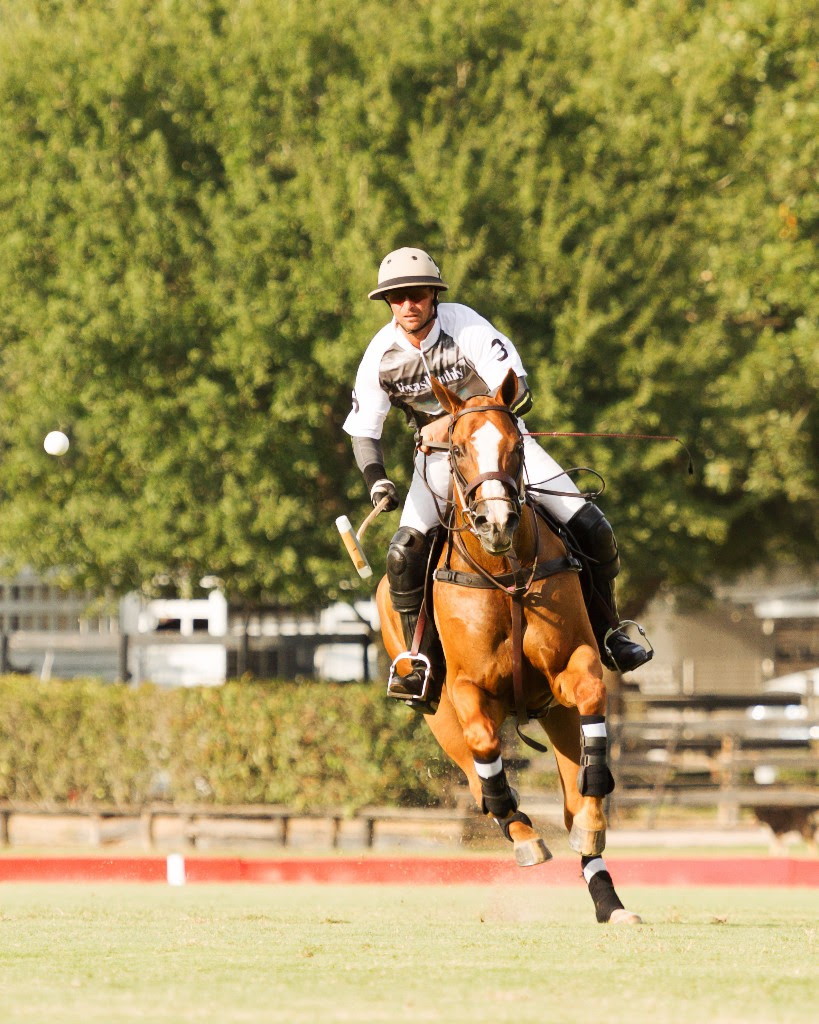 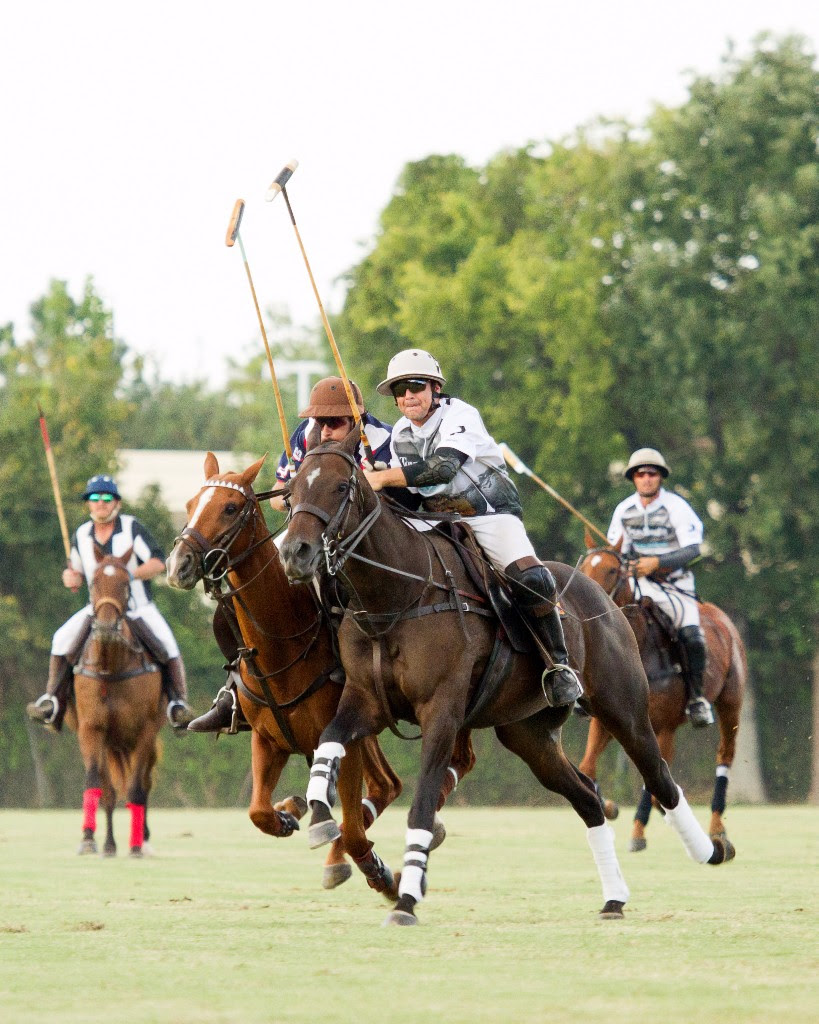 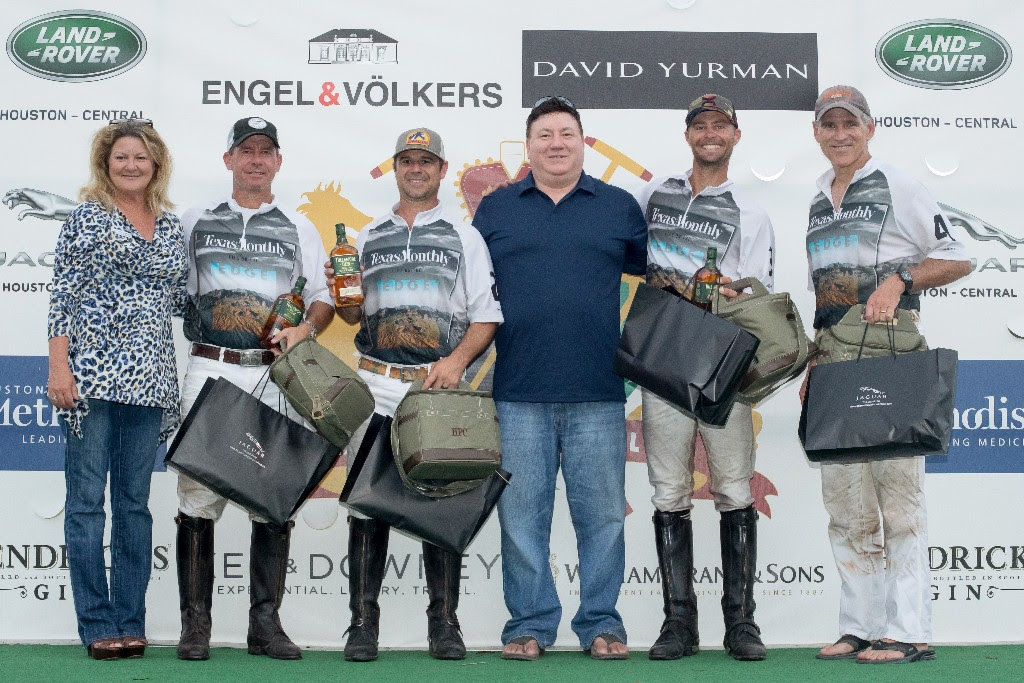 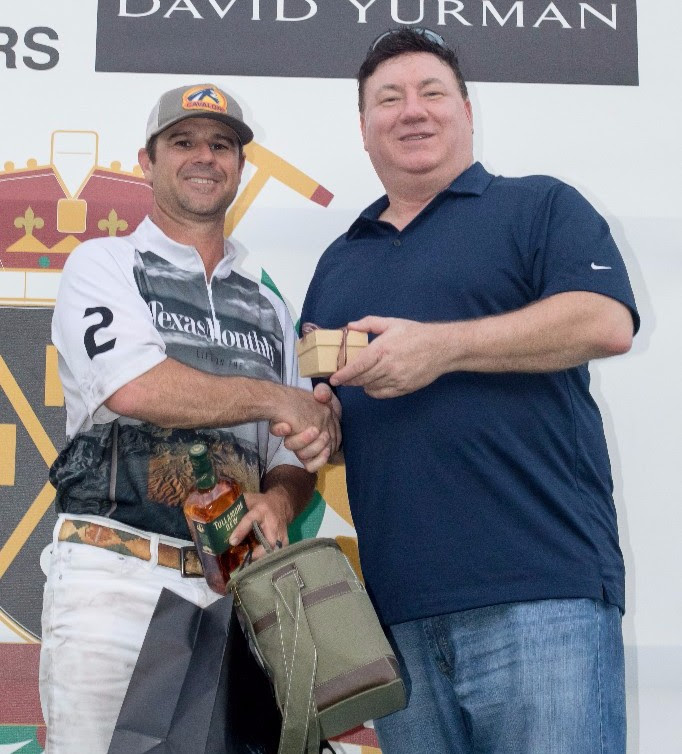 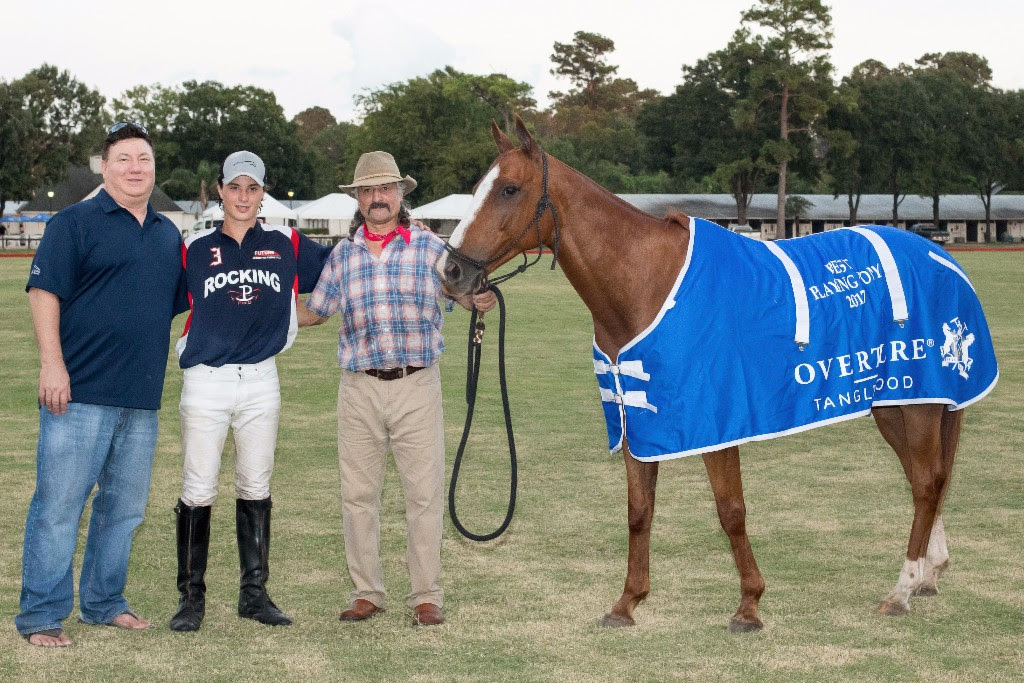 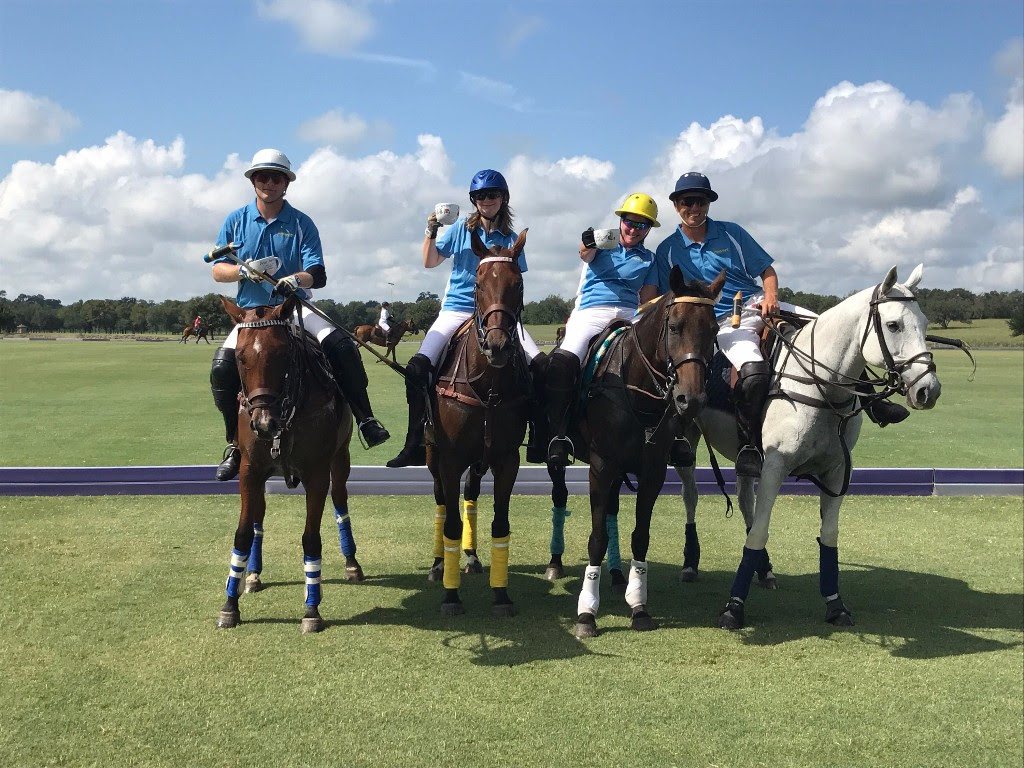 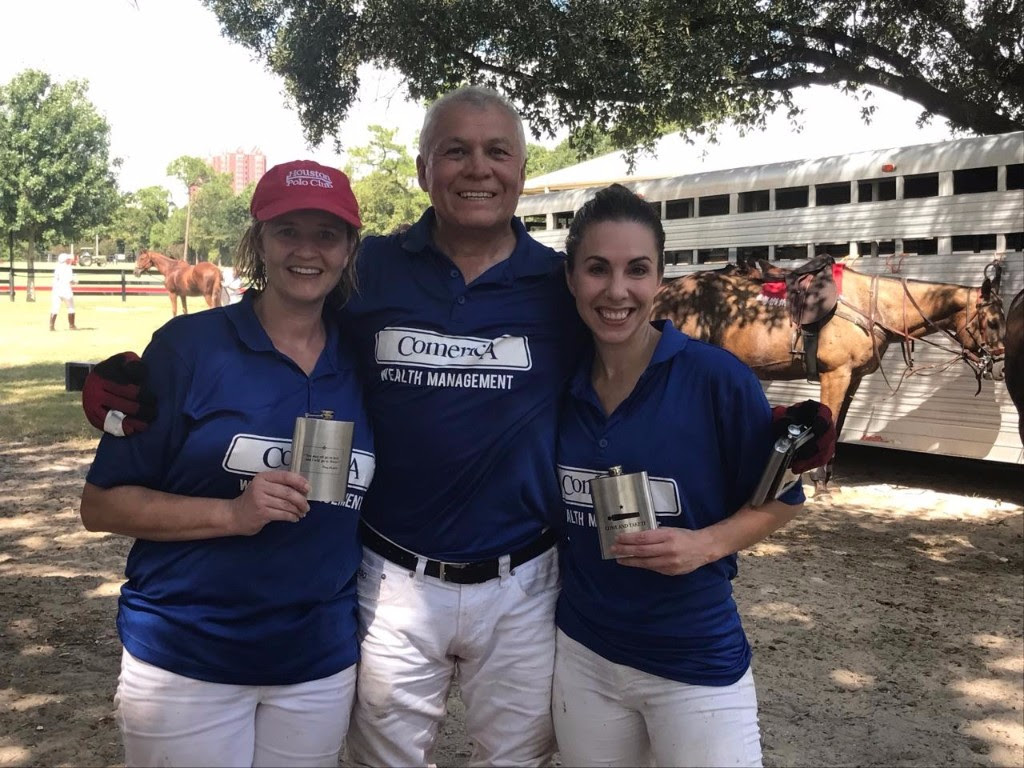 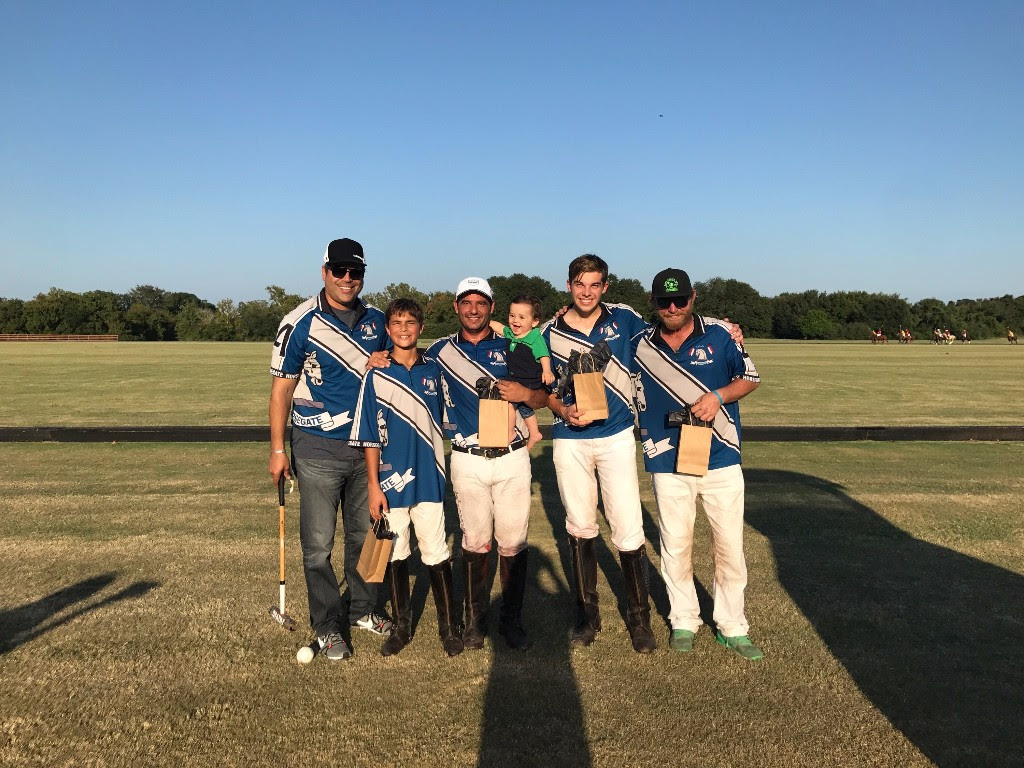 PLEASE NOTE
If you use TRACKING
code in your stories
or use a 3rd party
newsletter service like
Mailchimp that uses it,
your tracking code
WILL BE DISABLED
by our ONSITE
PRIVACY SECURITY &
your Story's layout
may unfortunately
be affected.
---