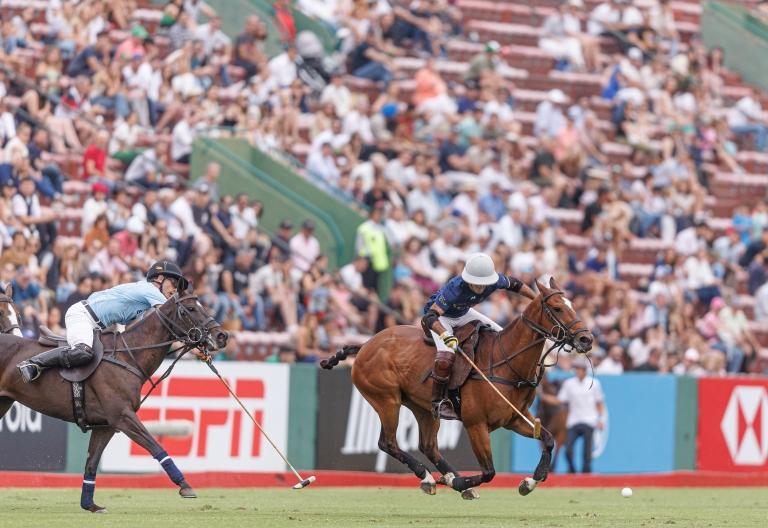 On field 1 of Palermo, the sixth date 6 (third of Zone B) of the 129th HSBC Argentine Polo Open closed on Sunday 11/13. The Case IH Cup, which was at stake in this duel from Cañuelas, was left in the hands of La Dolfina Saudi (with the Brazilian Pedro Zacharías instead of the Uruguayan Pelón Stirling) after beating Cría La Dolfina by 10-6.

In a match that was played at times under a light drizzle, the Cambiaso team achieved a hard-fought victory over their "younger brother", a team that had very few chances to convert and only scored one game goal (the other five were of penalty).

The most important thing about the match was that Juan M. Nero broke the 200-goal mark at the Palermo Open. Congratulations, Juanma!